For smart metering, a seamless and easy integration is mandatory. Wireless solutions are ideal for this. However, wired solutions can also be considered if the infrastructure is available. The European M-Bus standard EN 13757 specifies the communication for consumption meters – especially for water, gas, heat and electricity meters, as well as for data concentrators for the collection of meter data. M-Bus technology is the most common standard in the metering field and is used not only in Europe, but in many regions worldwide. Whether you are looking for a wired or wireless solution for the transmission of consumption metering data, M-Bus technology is suitable for many application scenarios.

A Wireless M-Bus network is flexible, easily expandable and simple to upgrade. It offers the great advantage that devices without a communication interface in an existing network can be replaced by "smart" devices easily and without great effort. After a single device replacement, the devices can communicate via radio signal without any complications – even with deeply installed devices. Limitations in the signal strength of Wireless M-Bus due to interference factors can be supplemented by other radio standards such as LoRaWAN® or mioty®. With technology combinations greater ranges can be achieved effortlessly. Wireless M-Bus is often used in Smart Metering or Smart City applications.

The Wireless M-Bus network is usually set up as a star topology. Due to the low complexity, low energy consumption of the end nodes is achieved. This allows to use battery runtimes to the maximum. Probably the most significant difference between Wireless and Wired M-Bus is the method of transmission. While with Wireless M-Bus the meters send data at predefined intervals without being asked, Wired M-Bus has the classic "master" and "slave" model. Here, the meter only transmits data when it is requested. Therefore, meters in a Wired M-Bus network are constantly in RX mode and always ready to receive data. In battery operation of the Wireless M-Bus variant, this constant standby would consume too much energy and shorten battery lifetime.

If it is possible to set up a Wired M-Bus infrastructure, you benefit from interference-free transmission via cable. In most use cases, a very large number of devices are brought together in a network over long distances. In a wired M-Bus network, this would mean that these long distances would have to be bridged by cable. This logistical limitation defines the application scenarios of Wired M-Bus. Data transmission via Wired M-Bus is only recommended for applications where the infrastructure can be set up cost-effectively or already exists. Once set up, a Wired M-Bus network is extremely low-maintenance and enables very fast data acquisition and meter reading. A classic use case, for example, is remote meter reading in properties where many meters are installed comparatively close to each other.

Of the possible topologies that can be considered for reliable and cost-effective networking of consumption meters with Wired M-Bus, the line topology is the most suitable. The M-Bus consists of a master, a number of slaves (end device meters) and a two-wire connection cable. The slaves are connected in parallel to the transmission medium – the connecting cable. Communication in this hierarchical system is controlled by the master (Central Allocation Logic).

We have extensive experience in all versions of M-Bus including OMS, CIG, UNI / TS, DSMR, and more. We are also experienced in all related areas such as safety, certification, timing and many more. In addition, we offer individual training as well as technical guidance and are happy to support you with technical and commercial questions.

We can provide everything you need to enable M-Bus for your products. Beginning at a first consulting or training, continued by providing development services, support and tools (such as test and monitoring solutions), up to a complete product development.

Several major players in their sector are trusting in STACKFORCE as the supplier for M-Bus developments, tools and support. 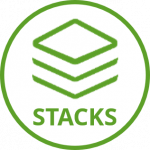 The Wireless M-Bus Protocol Stack is compliant to the Wireless M-Bus / OMS standard and additionally has professional support. It is optimized towards a compromise of small footprint, excellent modularity and scalability, combined with high functionality.

The Wired M-Bus Protocol Stack complements the Wireless M-Bus offering with a high-performance, wired solution. The stack implements all protocol elements required for M-Bus compliance and is extremely robust in operation.

Our Multi-Stacks offer the possibility to choose between several stacks and radio standards, such as mioty®, LoRaWAN®, wireless M-Bus, OMS, Sigfox and others. This flexible solution allows you to achieve maximum usability when you connect your product to the Internet of Things (IoT). 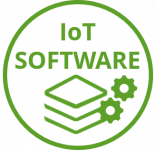 Each technology has its special properties and advantages, so it can be useful or even necessary to combine several communication technologies in the same system. The Integration Kit offers a simple and effective solution for handling all of them in just one network.

The Wireless M-Bus Test Gateway is an interactive analysis, monitoring and data logging tool. It enables the visualization, testing and monitoring of telegrams in the development and operation phase of wireless networks. The Test Gateway can be individually adapted to the specific needs of your Internet of Things (IoT). 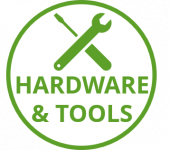 STACKFORCE has been and is actively participating at the OMS-Group since 2011 to further develop the technology and successively adapt its own Protocol Stacks. We are participating in several working groups at OMS:

You need advice for OMS specifications? We offer special trainings for this purpose.

News posts about M-Bus technology and our M-Bus Stacks 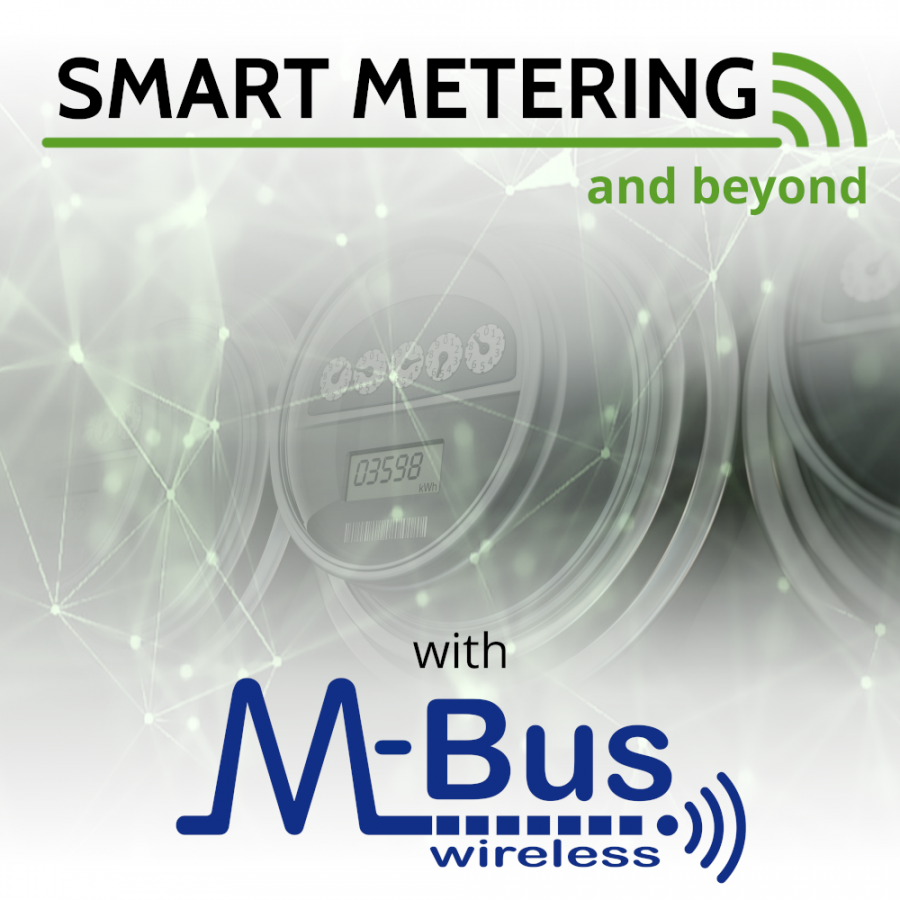 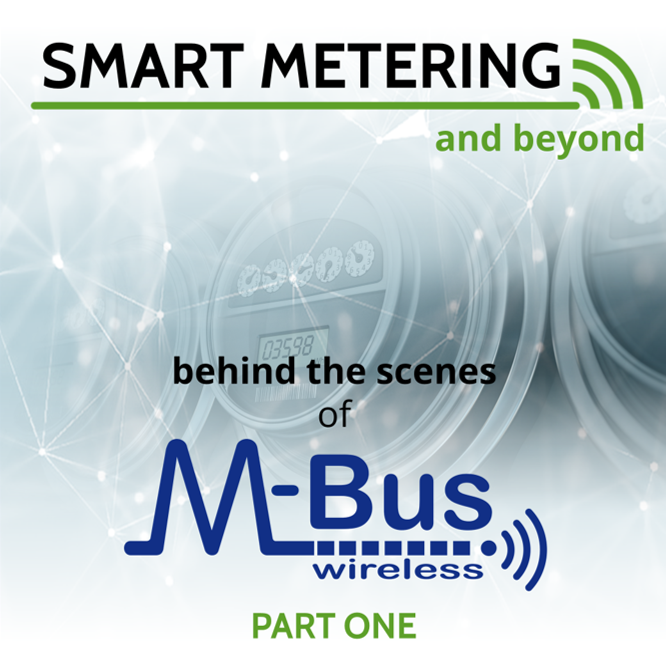 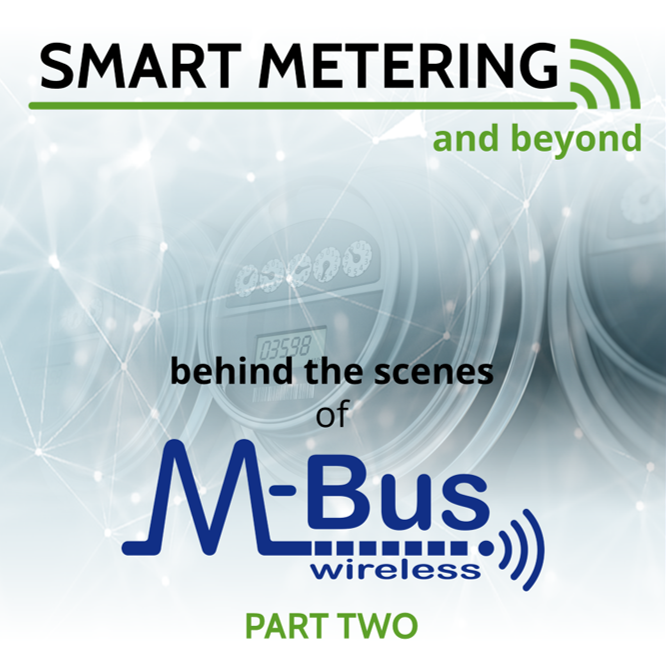